Constitution as 'A Living Force'

Clark viewed  the Australian Constitution as a living document to be amended and adapted to the people and times.

... it must be read and construed, not as containing a declaration of the will and intentions of men long since dead, but as declaring the will and intentions of the present inheritors and possessors of sovereign power, who maintain the Constitution and have the power to alter it, and who are in the immediate presence of the problems to be solved.

It is they who enforce the provisions of the Constitution and make a living force of that which would otherwise be a silent and lifeless document. 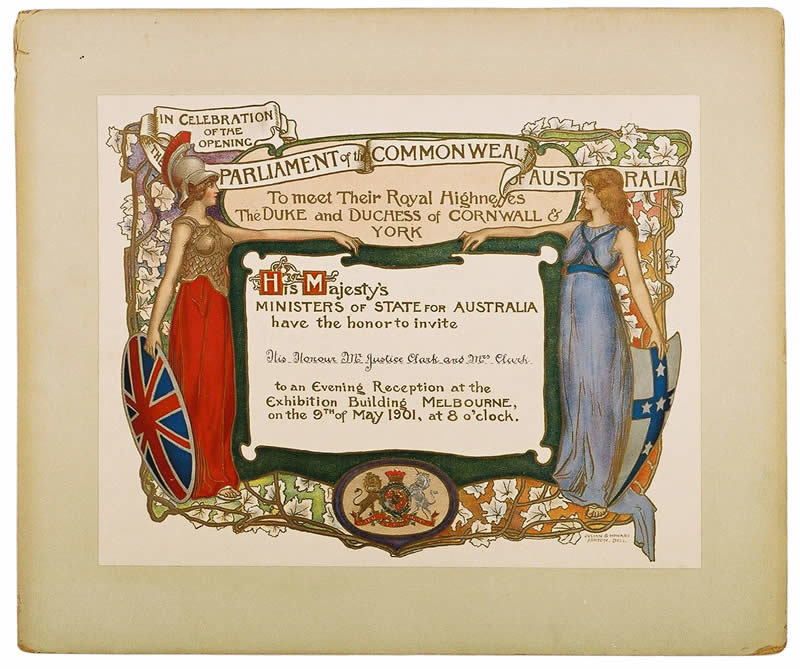 Clark's spirit continues to influence discussions in our parliaments and legal journals, as indicated by the papers below.