Clark was radical for his times, a firm democrat and republican. He was inspired by the Italian Risorgimento, which resulted in the unification of the Italian States in 1861,   and Joseph Mazzini was a special hero.   A member of the American Club, he celebrated with friends the centenary of the Declaration of American Independence in 1876 with a rousing speech in favour of the principles of the American Revolution and their applicability to Australia. 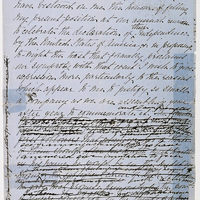 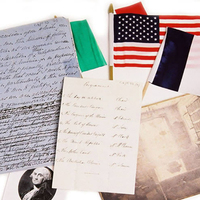 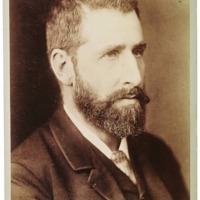 I am a democrat, firstly because the distribution of political power and privileges in accordance with the physical, moral and intellectual capacities of individuals is an impossibility.

Andrew Inglis Clark, Why I am a democrat