Clark turned from engineering to the law in 1872 when he was articled to R.P. Adams and was called to the Bar in 1877. He won early fame as a criminal lawyer, but later built up a large practice in civil jurisdiction. In January 1887 he went into partnership with Matthew Wilkes Simmons and continued to practice while a politician until his elevation to the Bench as a Supreme Court Judge in 1898. 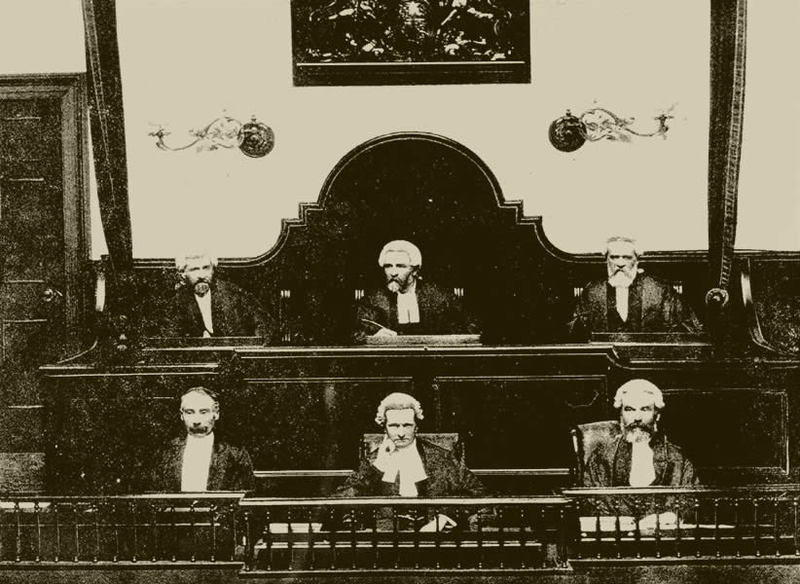 His generosity and refusal ‘to accept anything beyond a reasonable and modest fee’ prevented him from becoming wealthy from his legal practice.