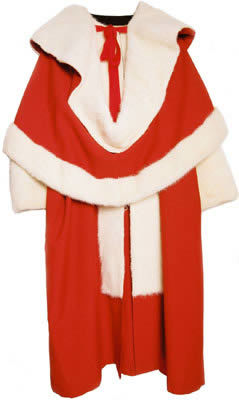 Clark resigned as Attorney-General after his Cabinet colleagues did not seek his advice over the legality of leasing Crown land to a private company. After a period as Leader of the Opposition, Clark left politics to become a Judge of the Tasmanian Supreme Court in June 1898.

Although his forte was constitutional law, as a Judge Clark's time was divided between presiding in jury trials in civil and criminal jurisdictions, hearing civil cases as the sole Judge, and receiving appeals from lower courts.