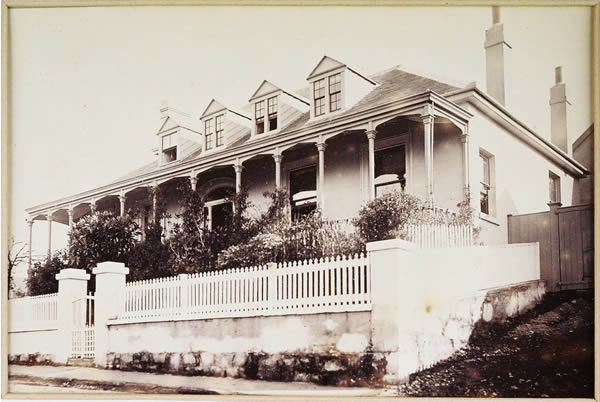 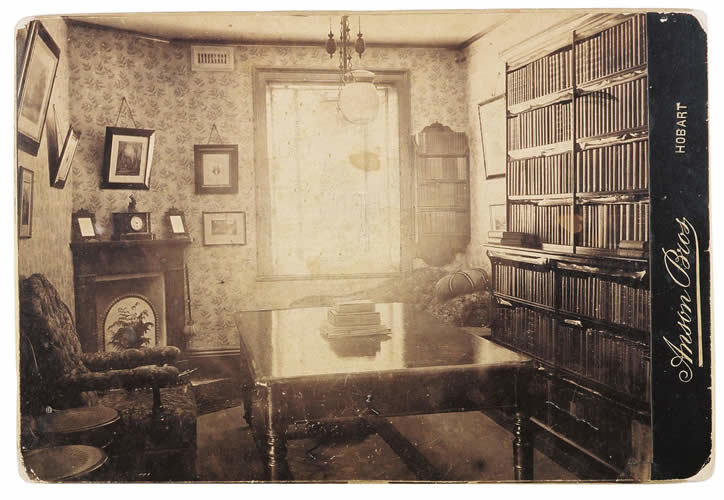 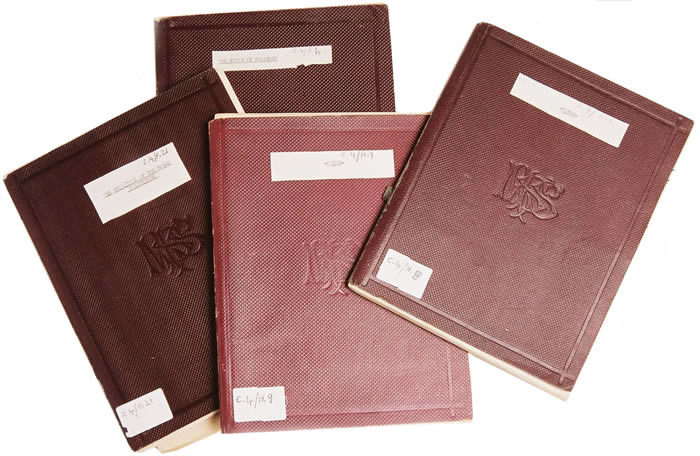 At ‘Rosebank’, his home in Battery Point, Clark amassed a considerable library, and on Saturday evenings there gathered in the room many of the best minds of Hobart to discuss the latest ideas and issues. The social group that gathered at 'Rosebank', was known for its free-thinking and its radicalism.  His friends acknowledged Clark's intellectual leadership by referring to him as ‘padre’.  Clark read widely, participated enthusiastically in local literary societies, and edited 'Quadrilateral', a literary, philosophical and political journal.

Despite his onerous professional engagements, Clark remained an avid reader and edited 'Quadrilateral', a literary, philosophical and political journal.

From his pen flowed poems, reviews and essays, including items privately circulated, on a surprising range of subjects. He corresponded with overseas luminaries, visited the United States of America in 1891 and 1897, and was a member of the American Academy of Political and Social Science.

Many of Clark's letters to friends and colleagues have been digitised and are accessible in the University Open Access Repository.

...his library at ‘Rosebank’ is probably the most extensive collection of books of the higher forms of literature in Tasmania, and there are but few comprehensive private collections in Australia...