Our Olive Pink Collection contains sketches, mainly in pencil and crayon, of flowers found in the north of South Australia, Central and North Australia. The majority were drawn between June and December 1930, at various places along the railway between Port Augusta and Alice Springs. Later sketches were made in various parts of Australia between 1931 and 1960, but often without a note of the place and date. 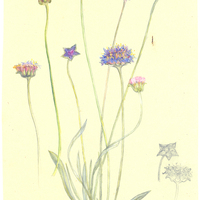 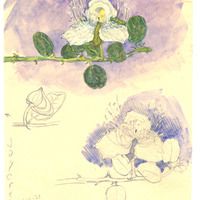 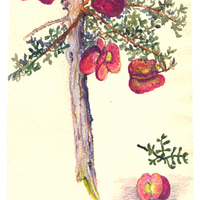 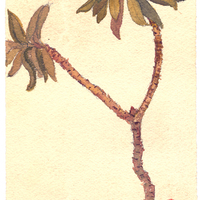 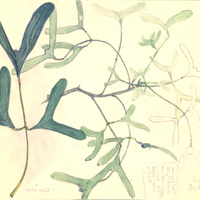 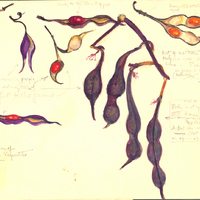 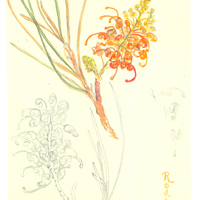 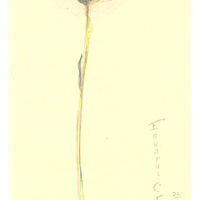 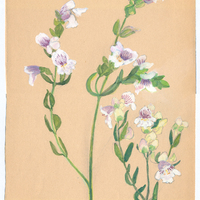 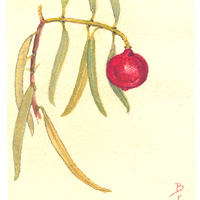 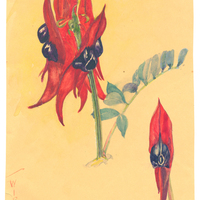