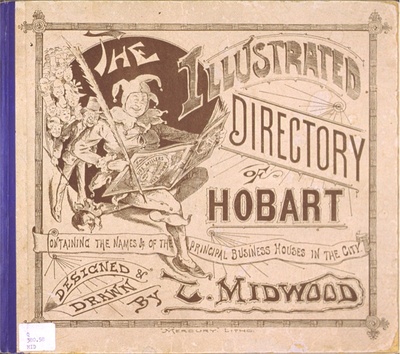 Tom Midwood worked as a freelance artist in the early 1890s.  Libraries Tasmania's, Midwood Collection includes: digitised business adverstisements which appeared in The Illustrated Directory of Hobart and  a selection of digitised Christmas cards designed for friends and colleagues.

Christmas number of The Tasmanian Mail promises to be an advance upon previous attempts at something special, as besides the prizes and other stories, full particulars of which are given to-day in the special advertisement column, the proprietors have secured from the well-known artist caricaturist, Mr. Thomas Midwood, a specially executed double page lithographed tinted supplement, entitled, "Christmas in Tasmania."

ln this the artist has in his well known happy frame of humorous satire hit off the mining boom, the tramway question, and other local topics, so that to those who secure a copy it will be au unfailing source of amusement, not only at the festive season, but long after it.

Illustrator for The Critic

Midwood's illustrations were one of the main features of the the earliest issues of the Hobart weekly publication The Critic which appeared between 15 October and 12 November 1892. 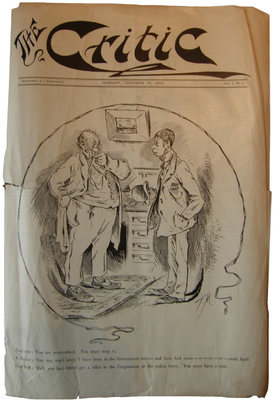 First issue of The critic. 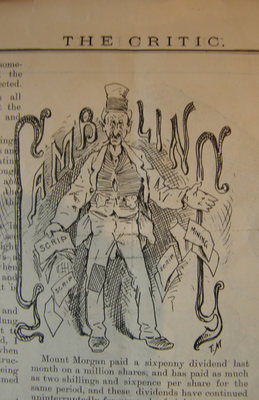 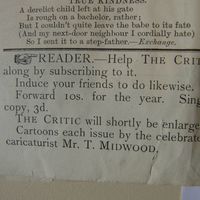 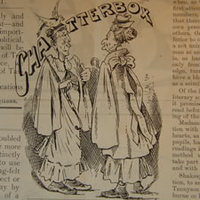 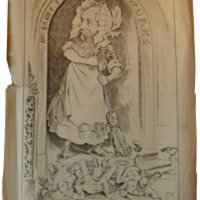