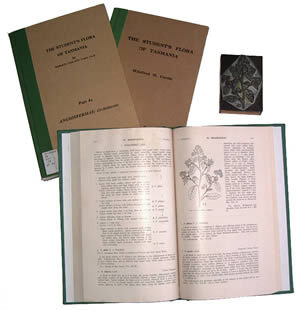 The teaching load in Botany, was devided between Winifred and Dr Gordon. The load was heavy and the native flora was unfamiliar.  When, in 1943, the Tasmanian Government Printer asked Winifred and Dr Gordon to revise the out of print Tasmanian Flora by Rodway, the offer was  immediately accepted and work on the Students Flora of Tasmania began.

Quite soon after they started,  Dr Gordon took up another position in New Zealand. Winifred was now responsible for the project.

With few exceptions, descriptions were made from the fresh material she collected, often when during holidays. Collecting sites were reached by bus, followed by much walking on unmade roads, and use of primitive camping huts in national parks.

Winifred generally wrote in the evenings, learning to type and prepare the manuscript.  Dennis Morris assisted with the completion of the book, he is pictured below with Winifred at the Tasmanian Herbarium 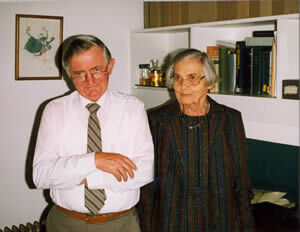 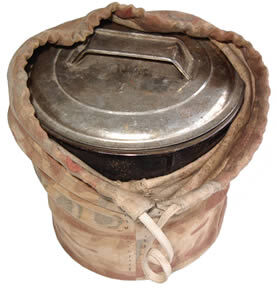 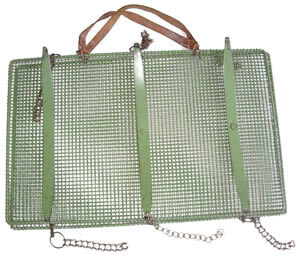 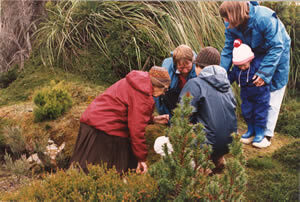 Gordon and I were teaching in the old building at the Domain and we were in the middle of a practical class. We were both demonstrating and the Govt. Printer rang and said to Gordon ‘Rodway’s Flora is out of print. Do you want us to reprint or do you want to revise it?’

So , Gordon and I went into a huddle and decided that we had better revise it, because it is a 1907 book and we had already found a number of introductions that hadn’t been incorporated and we knew from the descriptions that many of them were inadequate, and we were beginning to know more about the plants. That would have been in the early 40’s…

See The Student's Flora of Tasmania Trove record  for all published editions.