Angeles Alvariño (1913-2005) was a Galician marine biologist and oceanographer (we were both born in Ferrol, Spain) who has reached international recognition. Her research included the discovery of twenty-two species of marine organisms, as well as planctonic indicators for oceanic currents and fisheries. A scientist in a time and a place where women rarely did science (or even received any kind of higher education), Angeles overcame many obstacles that women had at the time and was the first woman ever appointed as scientist abroad any Spanish or British exploration ships. She inspired me to follow a career in marine sciences. 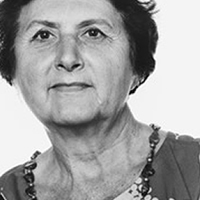 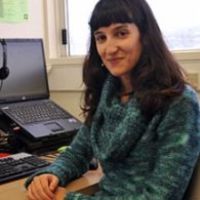