For over three decades planetary scientist Dr Carolyn Porco has helped bring the wonder of the planets to the general public, and contributed considerably to scientific understanding of planetary systems. I first encountered her in the 1999 BBC TV documentary The Planets, and was impressed with both her communication of her research and of the dedication she and other planetary scientists show, with missions spanning decades. Dr Porco was a member of the Voyager imaging team in the late 80s before leading the Cassini mission’s imaging team exploring Saturn and its moons. She is an excellent science communicator through social media, public lectures and TV appearances, and has fired the public’s imagination with the possibility of life on Saturn’s geologically active moons. She is also a passionate advocate for reason and social justice issues. 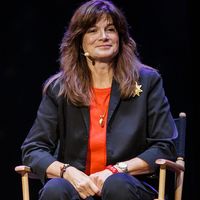 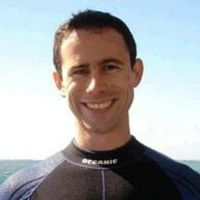