Professor Fiona Wood became Australia’s first female plastic surgeon in 1981 and pioneered the innovative ‘spray-on skin’ technique, which greatly reduces permanent scarring in burns victims. In 2002, Fiona saved 28 survivors from the Bali bombings. Fiona became a Member of the Order of Australia in 2003, WA Citizen of the Year and Australian of the Year 2005. Along with being Director of the Burns Service of WA, co-founder of the first skin cell laboratory in WA, Winthrop Professor in the School of Surgery at The University of WA, Fiona is also mother to six children. She is Australia’s living treasure. 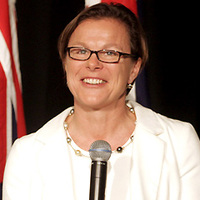 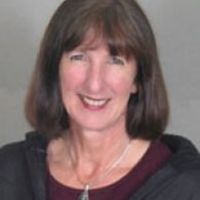