One of  Clark's most celebrated cases, Peder vs D'Emden case involved constitutional law and the doctrine of intergovernmental immunities.

This was the first important constitutional law case heard by the High Court, which supported Clark's dissenting judgment and established the principle that the judiciary had authority under the Constitution to determine the limits of the powers of the Commonwealth and State Parliaments and to invalidate legislation which exceeded those powers.

Clark's judgments were detached and fair and gave no hint that he allowed himself to be influenced by the strong political, moral, and social values which he privately held. 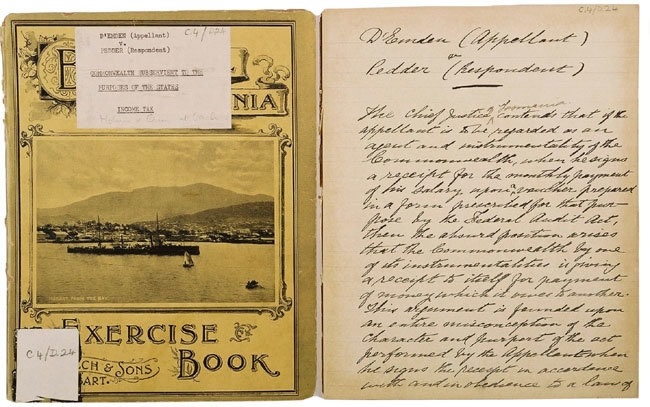