Andrew Inglis Clark was born in Hobart in 1848.  His father, Alexander Clark, was a Scottish engineer who arrived in the colony in 1832, and was responsible for the design and construction of a flour mill at Port Arthur. Though transportation came to an end in 1853, Clark grew up in a community which had by no means shaken off its origins as a penal colony.

Educated at Hobart High School (1850-84), he at first seemed destined to work in the family firm. Though he disappointed his father’s expectations by embarking, at the age of twenty-four, on a legal career. 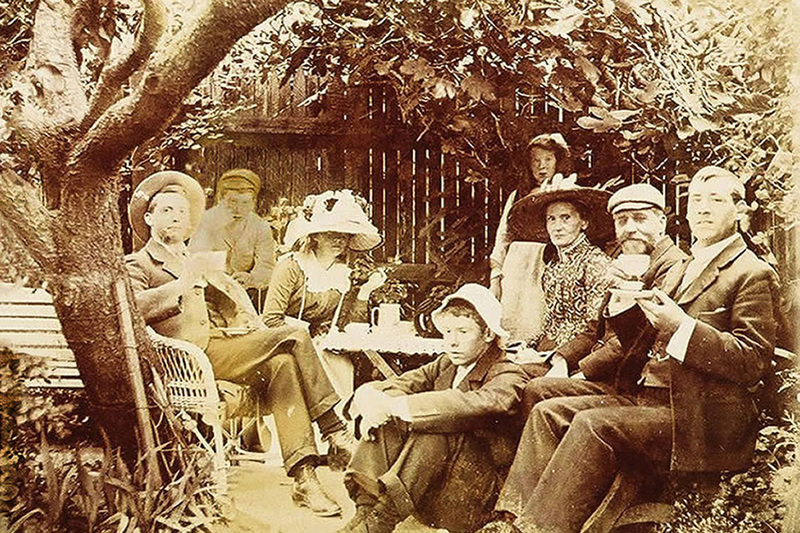