Renowned for her contributions not only to botanical research but to teaching in general and to the advancement of women in education. 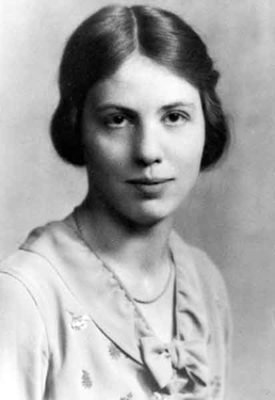 Dr Winifred Mary Curtis (1905 - 2005) is recognised as one of the most important women in the University's history.

Appointed as Lecturer in the Biology Department at the University of Tasmania in 1942.  Winfred Curtis was the second woman to be appointed to a staff position at the University, the first being Edith Rita Lowenstern.

Throughout her life Winifred has been deeply aware of the privileges of the educational opportunities she received. In turn, she has tried to pass on this awareness to others and has striven for fairness and equal opportunity. 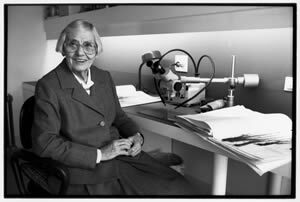 This exhibit honours Winifred Curtis's - life, career and achievements. Content on this site is drawn from the original 2005, static and online, exhibition which celebrated her 100th birthday:  Dr Winifred Mary Curtis: - 100 years of botanical research, teaching and travelling curated by the Tasmanian Herbarium and  University of Tasmania.